How might we highlight high impact areas of exploration for Mindfulness Technology? 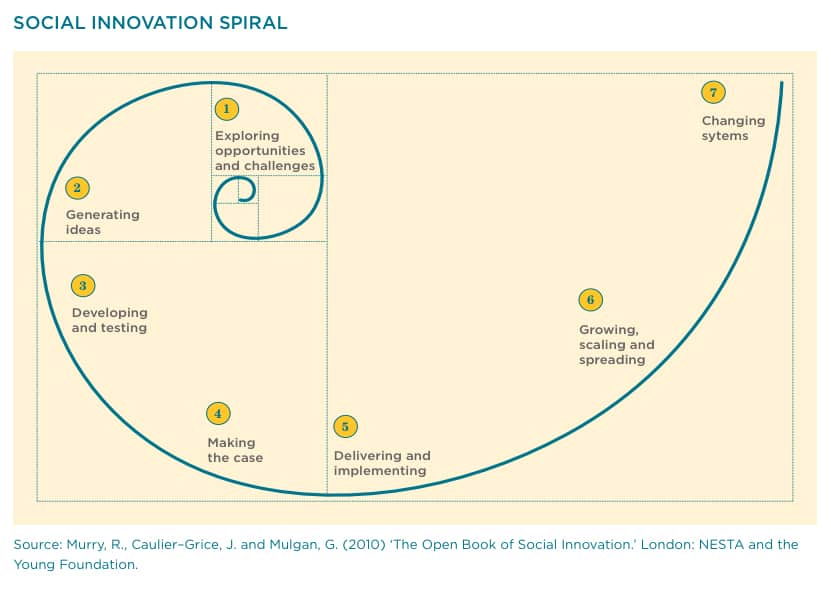 More frequently it looks and feels more like this: 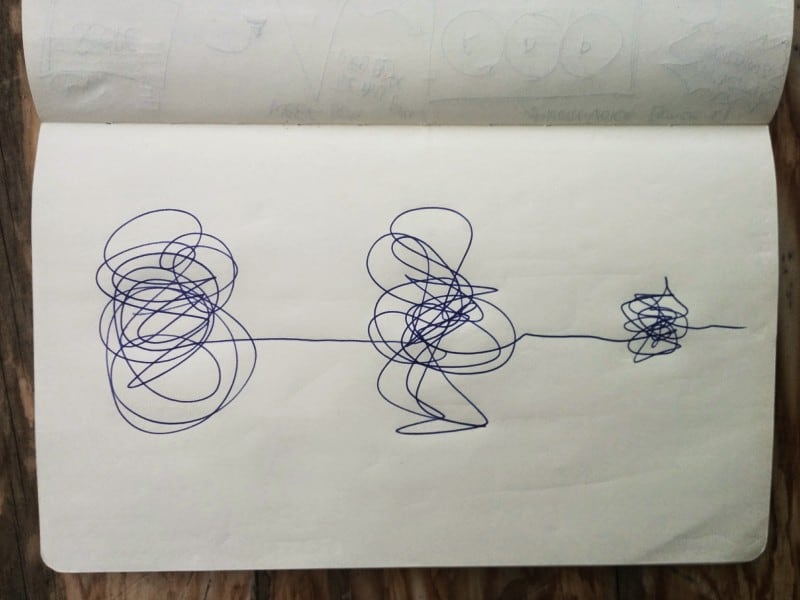 Over at Lifehack, we’re exploring a number of ways of navigating the fuzziness and complexity, making sense of it, and finding ways to capture the insights and learnings to make the next step easier.

One of those techniques is a Design Sprint – a short period of time to convene a range of skills and talents to break through complexity, and help people get unstuck.

This week we used an adapted version of Google’s Design Sprint with Michael from YOMO to build on the learnings, insights and graft that they’ve exhibited through Lifehack Labs, Live the Dream, and now out on their own supported by our venture coaching program. Equally we could have used something like d.school or double diamond.

The basic flow of the design sprint we used was:

We’ll try to share some of the stages and tools we used to make the Design Sprint happen, so you can run your own one.

One thing we’ve learnt time and time again in Lifehack, is the importance of trust to enable collaboration. Whilst YOMO and Lifehack have been working together for quite awhile, we have recently brought Simon Jarvis into our team to help deliver some of our venture support – he and Michael from YOMO hadn’t previously worked together. We’re constantly amazed by how many teams try to engage in collaborative projects without real social connection or trust.

Whilst we were short for time, we used a couple of quick ways to build rapport and trust:

The role of this phase it to build a share understanding of “What Is”, so that we can move into “What If” mode. Again we only had about 45 minutes (where Google normally do this for a day…) so we used some shorthands which we’ve developed over time, such as:

This isn’t time to get lost in endless brainstorming. This is time to generate some ideas, build on them, and turn them into something useful. We used a basic technique to collectively set themes to build on, then individually work up some new ideas:

The role of sense making is to draw new insights from the rapid sketching phase, so that we learn as a team where everyone is coming from, build shared understanding of the possibilities, and then have the next platform to converge from. We used a simple discussion-based framing:

With time running out, the pressure was on to deliver a more filled out version of where we thought YOMO should go next to explore the future of technology and mindfulness. Whilst we had play-doh and pipe cleaners on stand by to do some 3D model prototyping, we were running short on time, so we went for a method which fleshes out beyond just a sketch: 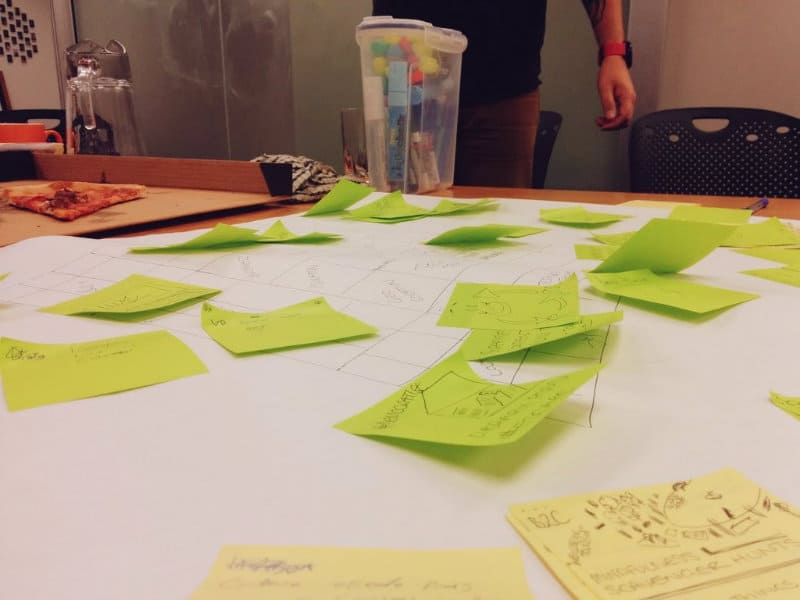 We think you should keep watching YOMO, they’re on an interesting journey to explore how technology can play a role in mindfulness improving the lives of young people. We’ll share another blog post next week about the process YOMO have been through to develop multiple prototypes to drive insight, interest and connections about mindfulness, wellbeing & technology.

If you’re interested in researching their work or providing some other skills or expertise, get in touch through their website. 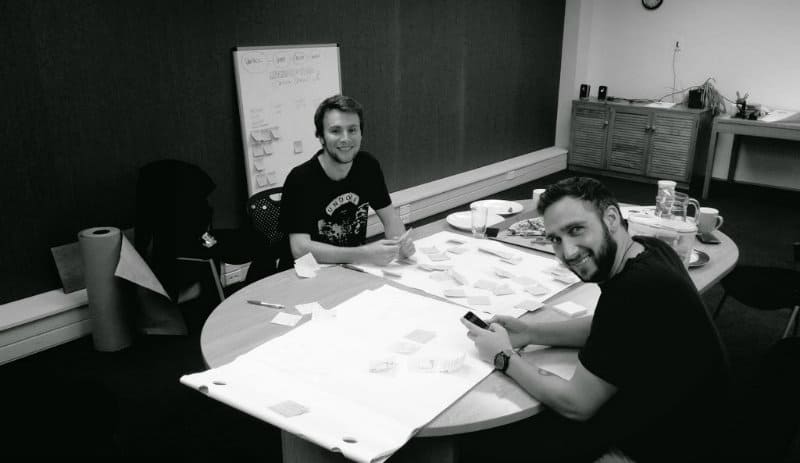