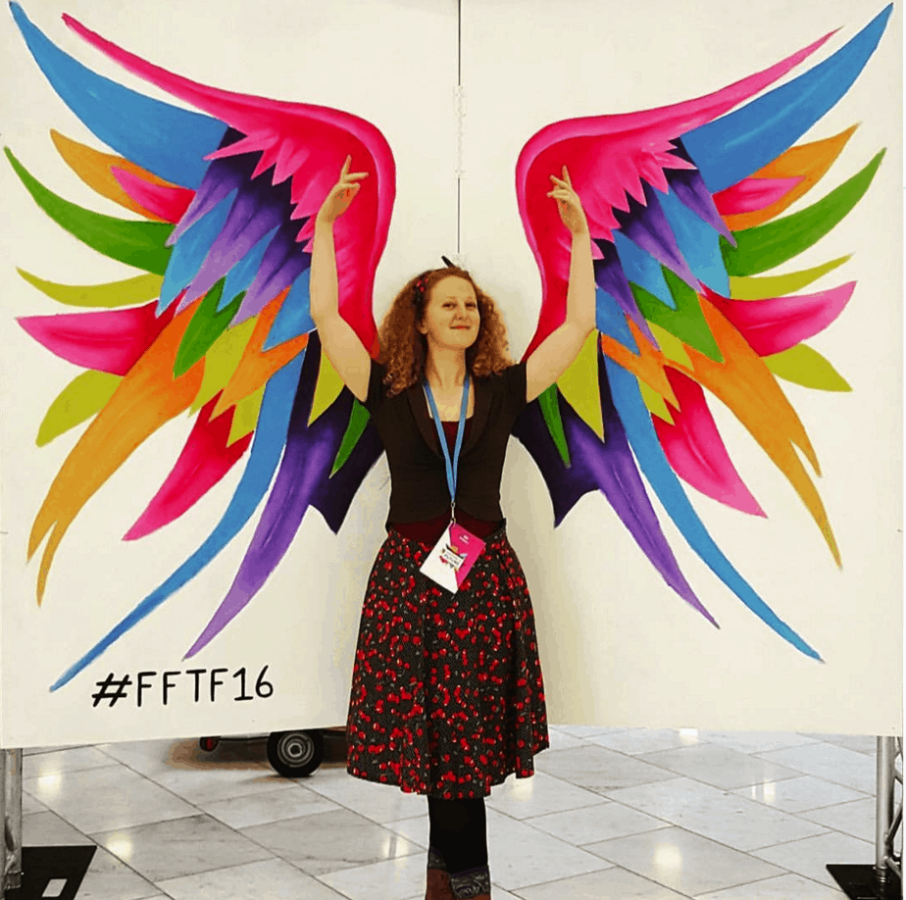 Photo by Iris Riddle. Iris is the marketing manager at Inspiring Stories and was also on the 2016 Flourishing Fellowship

Last weekend, the Lifehack team had the amazing opportunity to attend Festival For The Future.

Over 900 people gather at the Aotea Centre in Central Auckland to listen to keynote speakers, attend workshops and panels, and participate in the co-created space activities.

Keynote speaker Dan Flynn shared the story of the early days of Thankyou, a water-company-come-charity. Telling the audience to ‘use stumbling blocks as stepping stones’, Dan explained how over and over, Thankyou managed to defy norms and overcome hurdles. 100% of Thankyou’s water product profits go to funding sanitation projects in developing countries. Whilst the model has presented its challenges, eg the inability to raise funds for expansion (as there are no shareholders), it has also lead to Thankyou challenging norms in the FMCG (fast moving consumer goods) industry—think water bottles, muesli bars and toiletries. Thankyou are launching in NZ, so keep your eyes peeled.

The main takeaway from Dan’s kōrero was the ability to change systems, such as that of the fast moving consumer goods industry, despite it seeming impossible according to the people with extensive experience in said industry. Thinking about Lifehack’s role in the mental health world, what might we take away from the ability to disrupt?

Taaniko Nordstrom share the story of her initiative Soldiers Rd Portraits, which she runs together with her sister-in-law Vienna. Using dress up, Māori whakapapa and identity and photography as a core theme, the pair shoot vintage-inspired portraits. Realising the potential of their intervention, they took it to prisons, giving inmates the opportunity to connect back to their whānau and whakapapa with a view to reinvigorating a sense of identity.

What was most striking about Tanniko’s kōrero was her link back to identity as a common theme. With Lifehack’s mahi we often explore the role of identity and belonging in relation to the symptoms of systemic issues we encounter.

Lifehack hosted the Ideas & Skills Cafe, which on Saturday saw about 180 people attend seven different sessions hosted by the international speakers and selected locals. Hosting the workstream was made easier by the Lifehack community members who came along to awhi the proceedings: 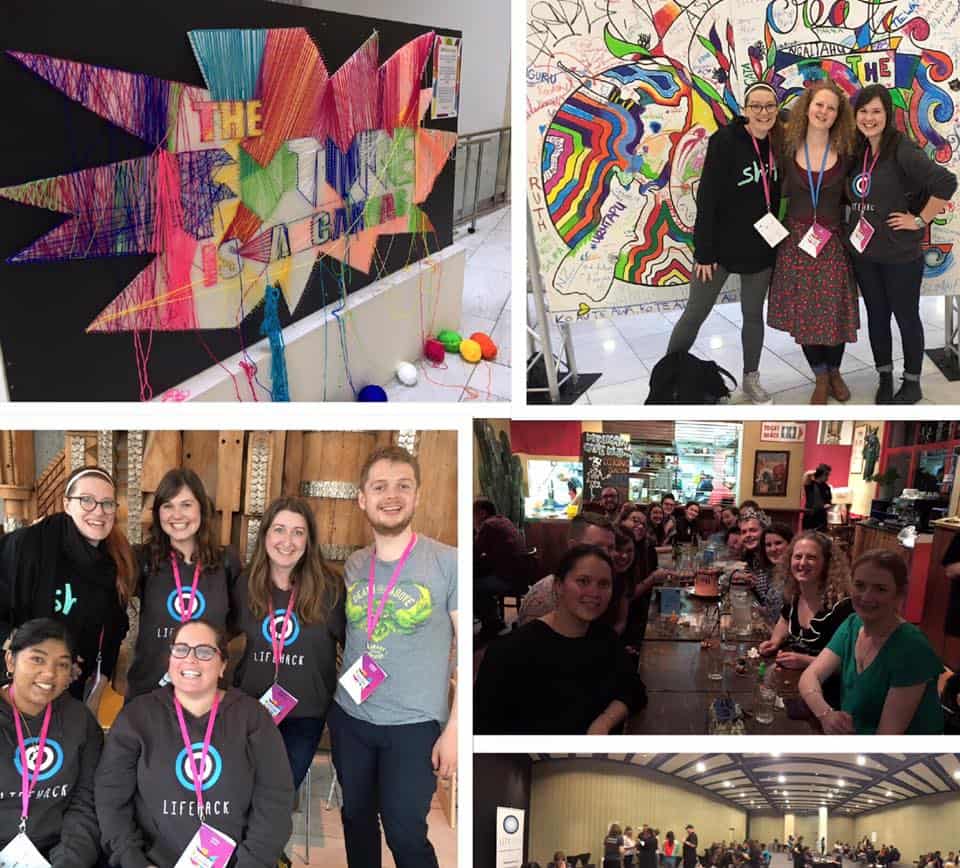 Gina shared a few quick tools we use often to build whanaungatanga, including the superhero exercise (drawing a partner with the opposite hand whilst asking questions about them and their life), a pair walk and whānau groups (home groups, coming together at regular intervals using conversation to digest content and check in on people’s wellbeing).

On Sunday, Gina hosted the Unconference part of the programme, enabling participants to bring their own topic ideas to the table. Topics ranged far and wide, from systemic violence to the freshwater crisis, surviving brain tumours and raising strong wahine. A Facebook group has been started for those folks keen to continue the kōrero.

Big ups to the team at Inspring Stories—Guy, Iris, Shruthi, Eva, Anna and the rest of the team.