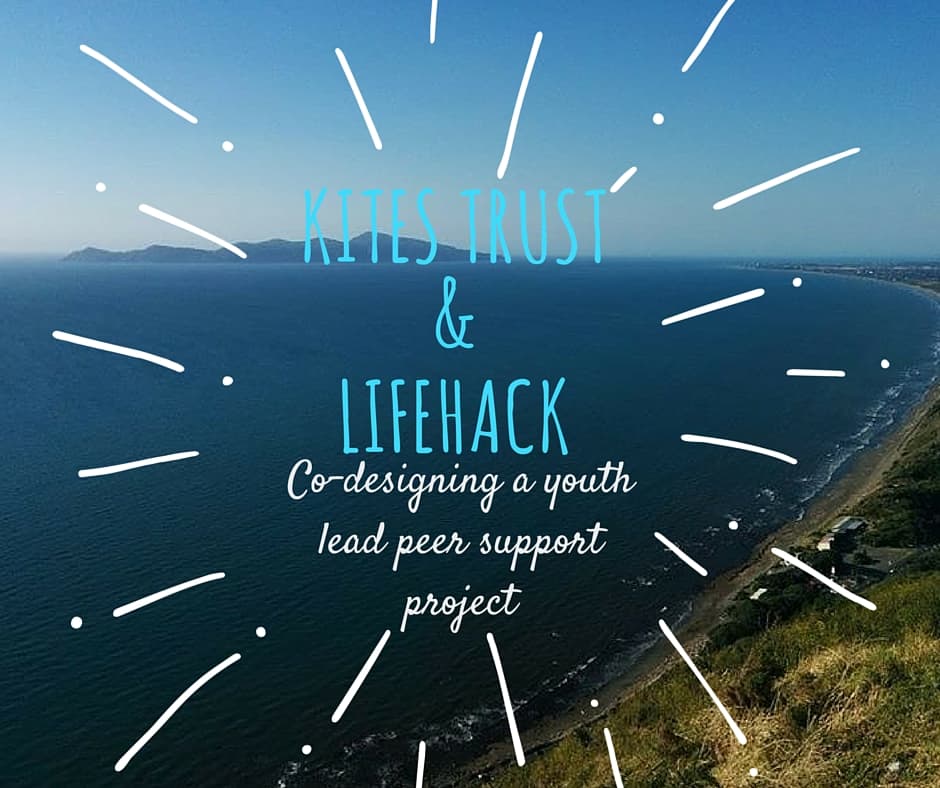 Over the past year Lifehack and Kites Trust have been sharing ideas and resources specifically around the role of design, technology and peer support in lives of young New Zealanders.

The purpose of this session was to convene a session with a few of Kites’ youth think tank to codesign the programme element of the Youth Peer Support Project which is implements Intentional Peer Support, due to launch in June.

On the back of three meetings with Amanda, Simon and Toni designed a session that was split it to three phases: setting the scene, framing and knitting everything together. These phases were developed upon our existing knowledge from previous programmes such as the Flourishing Fellowship, Lifehack Labs, the work by Penny Hagen in codesigning with young people and most importantly developed with the needs of Kites Trust in mind.

We used the metaphor of a funnel to describe how we would invite people to start the session by thinking broadly about the topics, then as we move through the phases ideas would become much more refined. 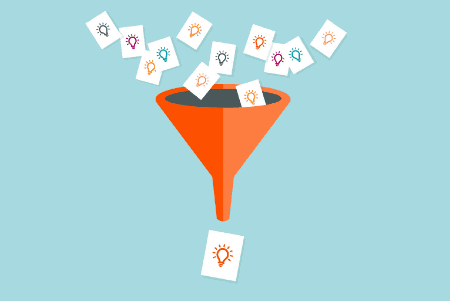 As we’ve learnt from previous experiences, building a shared sense of who we are and how we want to be together in a space is integral for people to feel a sense of trust and agency to be themselves.

Through using a series of photo cards we invited people to introduce themselves and what their hope was for this project. We deliberately asked the question around hope in the appreciation of it being such an integral aspect of recovery, as Patricia Deegan wrote about way back in 1988. 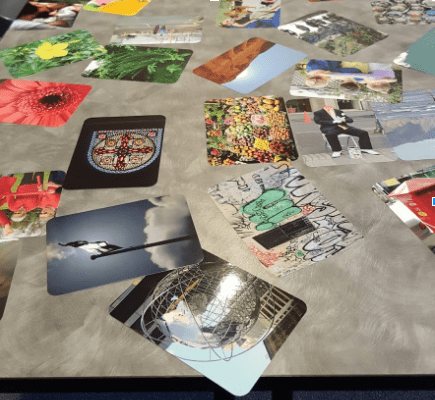 After the check-in round, we all engaged in setting up the kawa, a process that collectively decides upon the behaviours and values that the group see as the cornerstones of holding a safe space. Setting up these group rules and norms is a great way to help participants articulate the things they need to feel fully able to participate.

To warm up into the work, we started working in a small group playing a quickfire round of “yes and” – which we learnt from one of the participants is a staple method used by improv theatre actors when they are warming up for performances. We completed three rounds and each round centred on these three questions: 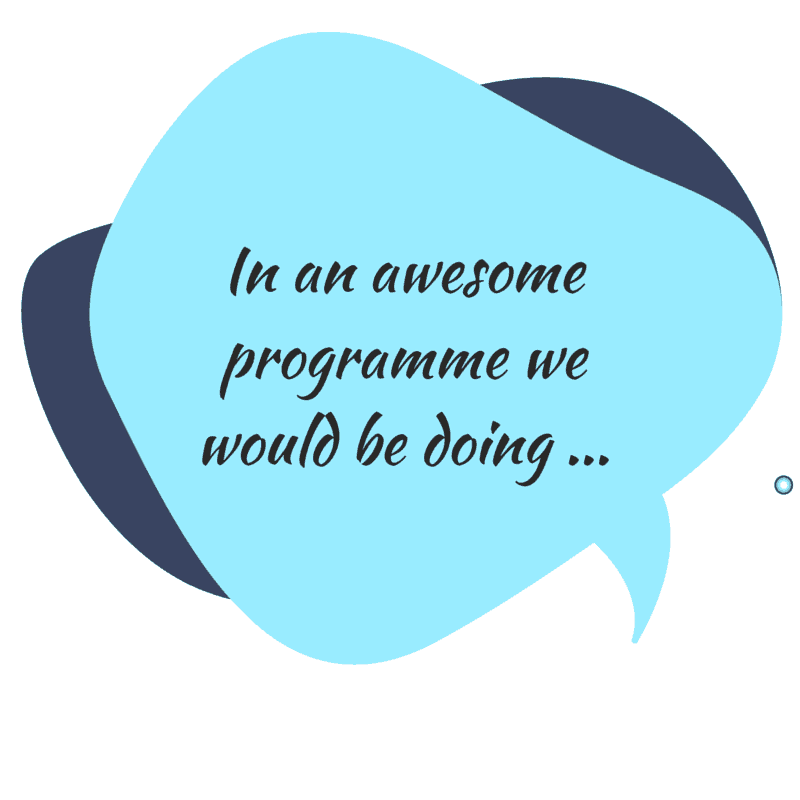 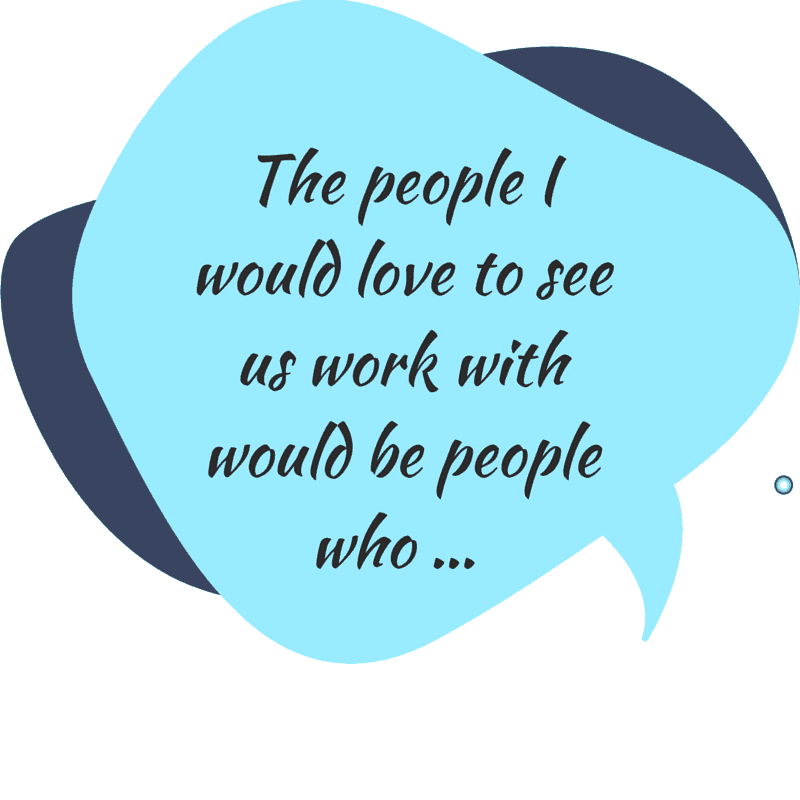 This process enabled participants to start thinking of the structures and content that could be relevant to this programme – it also provided a bit of humour and could act as an icebreaker if used with a group who didn’t know each other too well.

We ended up with a bunch of ideas on paper and from there grouped them into themes of: facilitator attributes, participant attributes and things / activities. These themes were useful foundations in the second phase: prototyping.

Prototyping is a great way of unleashing creativity and using items to assist in problem solving roadblocks that might come to light as you move through the design of a product or service. 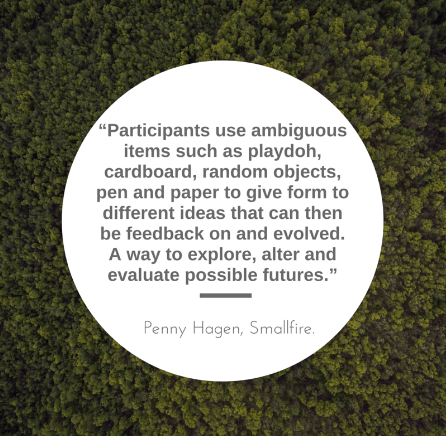 Participants spent an hour going through two rounds of an ideate-prototype-test cycle to further refine ideas and integrate ideas from their peers before using a journey map canvas to flesh out some more parts. During the first round participants could only use paper to create their prototype and in the second round we introduced additional resources like balloons, ice block sticks and pipe cleaners. 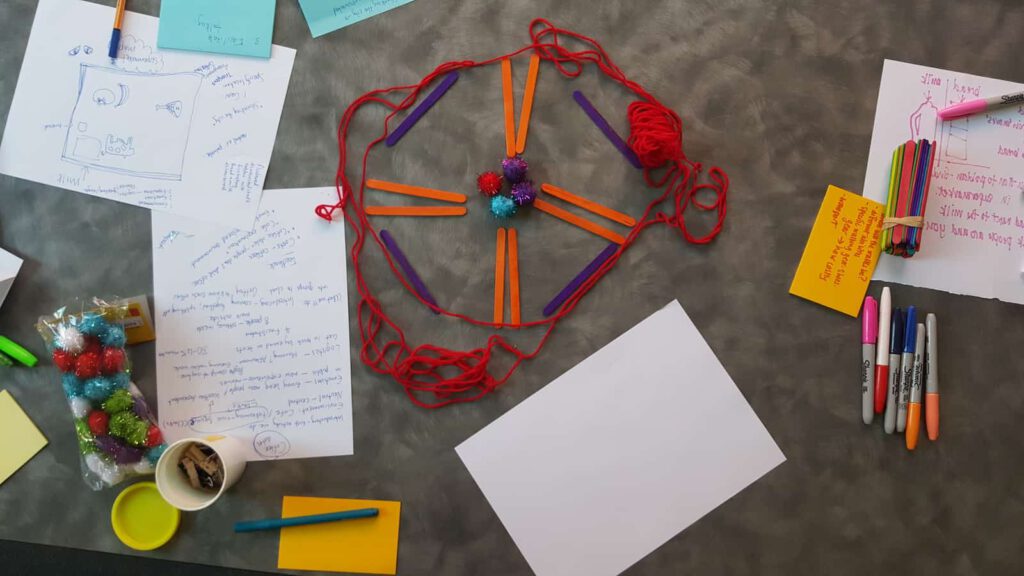 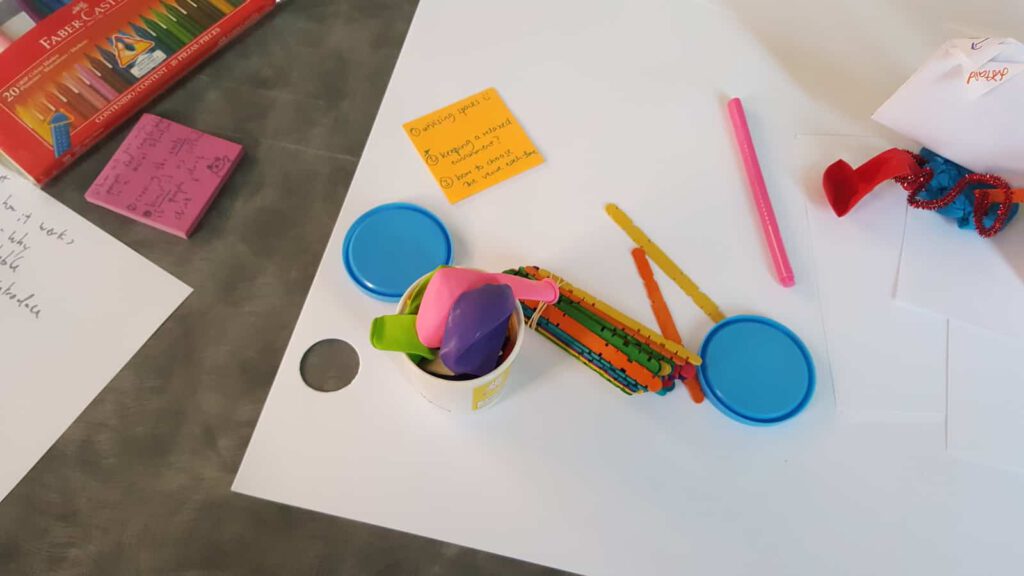 Knitting it all together

Once the team had some working prototypes it was time to zoom into things in more detail. To do this we used a journey mapping canvas which we developed specifically for this session. The facilitator canvas can be found here (FACILITATOR CANVAS V.1), the participant one here (PARTICIPANT CANVAS V.1).

Each canvas invited participants to examine a person’s emotions, environment, logistics of the event and started to breakdown in a step-wise manner the various points throughout the activity. We invited each pair to consider their prototype through the eyes of two groups of users: those holding space and those participating.

We deliberately chose this route, which was an experiment in having participants talk about their experiences in attending similar programmes and using those learnings in developing something new that they would be holding space in.

At the conclusion of the third phase, we invited each group share their prototype version 4.0 and talk through some of the elements. We then checked out using the picture cards, with people reflecting on how they found this session and they shared their excitement moving forward with this project.

We’d like to thank Kites Trust for the opportunity to work alongside you and the young people who are part of this pioneering project! 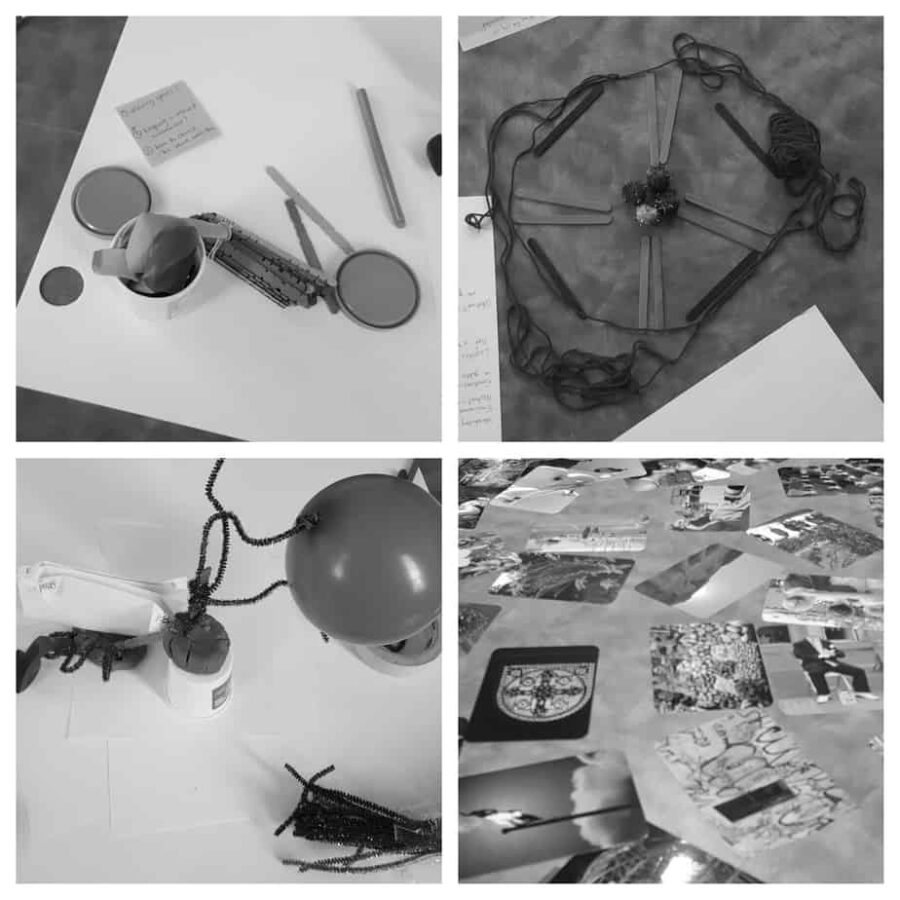