What kind of relationship do young people in Aotearoa New Zealand have with their country, and what does that translate to when we talk about what it means to be a citizen? MYD has approached Lifehack with these questions, and asking if we can shed some light on what it means to contribute to our democracy through voice, voting, and volunteering.

Taking some data from the OECD Better Living Index, New Zealand as a whole has an average voter turnout of 76.95% of those registered. The research study found that income strongly affected this, as the top 20% in our society had a voter turnout of 84%, while the bottom 20% had a turnout estimated at 77%. While within New Zealand voting is a general right, not everyone goes to the polling booths – and our age has an affect on whether or not we choose to vote at all. We saw this in the last general election results where for the age group of 18-24 years, almost 40% of those who could vote, chose not to vote at all. The same happened in the 25-29 age bracket, but after that there was a steady increase in amount of voters, eventually reaching the 70+ age range where less than 15% are non-voters. 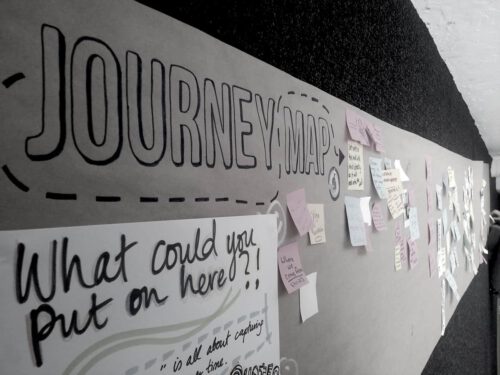 What is the relationship between civic engagement and wellbeing?

Research suggests that today’s young New Zealanders are experiencing a higher level of stress. Jill Hayhurst has recently produced research exploring the higher levels of depression, suicide, and child poverty in New Zealand youth; when today’s younger generations are dealing with issues like these, does this affect their civic relationships and ability to engage with the civic process? Jill is suggesting to draw links between to civic engagement and wellbeing, saying that “when youth are less civically engaged, they may also be less resilient”. 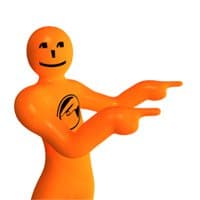 What kind of relationship do young people to have with voting? As a part of the younger generations, what does it mean to be a citizen in New Zealand? Previously, whilst trying to engage with similar demographics, Dr Helena Catt and Peter Northcote have run experiments during the 2005 general election. They tested positive messaging on first-time voters when they interact with the initial enrollment process using print-based material and SMS messages. The agency behind this is the same one that runs New Zealand’s general electoral marketing and advertising campaigns, with the hope that the messaging would be consistent. The results of sending a message by post or SMS found that there was no significant increase in voter turnout but still slightly more likely to vote. Those who received more than one message remained the same or decreased in their likelihood of voting.

The direct-messaging experiment run by the electoral commission shows that personalised messaging can have small benefits, but overall it didn’t make a huge impact. How are we going to better connect and start a conversation around votership and civic engagement in Aotearoa?