No blog post can do justice to the incredible work that was put in by each team over the weekend, but we’ll do our best to summarise all of the heart and creativity that was put in:

This team identified that youth don’t really connect with themselves and what makes them tick. So exploring the importance of self reflection, they created a self expression moodboard, which helps bridge the gap between the digital world, and real life, giving young people a better visual representation of what makes them feel good. 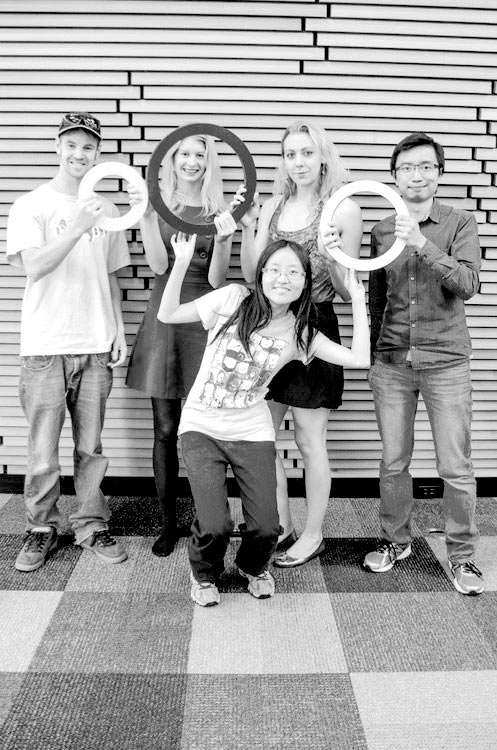 Team ‘lightfoodbulb’ created a tool for all youth, which is all about getting kids connected, making new friends and sharing experiences, before they feel too down. Their technology solution tracks behaviour and interests, and connects young people with events, activities and other young people with similar interests in their area. 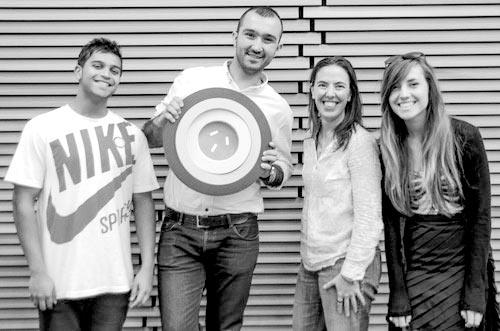 BoostBots dreamt up and completely mapped out the development of a role playing game for mobile devices which provides mental and physical challenges, which tie in with external environment stimulation, and teach young people how different things boost their mood. 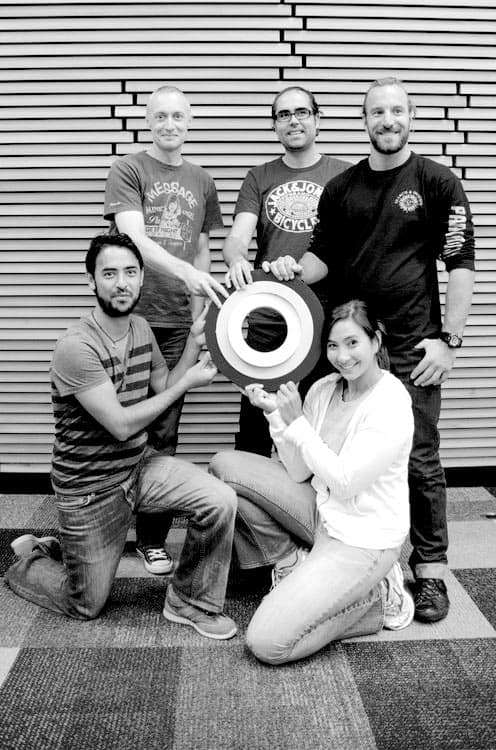 Team writeable all see the value of writing journals, and took this idea of self-reflection one step futher with their project which provides safe feedback, suggestions, guidance and support which are personalized based on what young people write about in their private online journal. 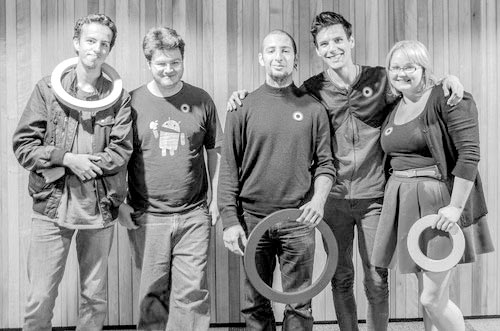 With a goal of developing one of the most positive communities ever, and reprogramming the way people use social media, Vibblo gamified positive social action, creating a reward system for users which includes a redeemable currency called ‘Vibes’ which can be used both on and offline to incentivise positive social interaction. 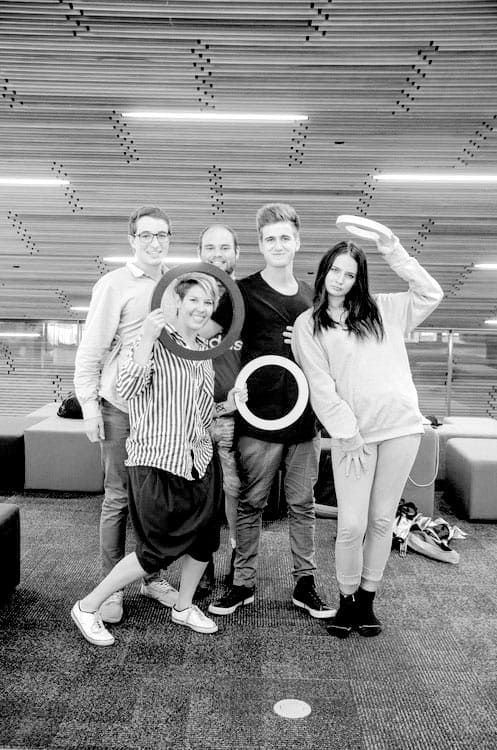 Team TXTit put together the framework for an ongoing and reliable support system for young people which allows them to text & chat to get an intuitive and genuine response, which in the first instance is automated, but escalates to actual people or even health professionals when the need is triggered. 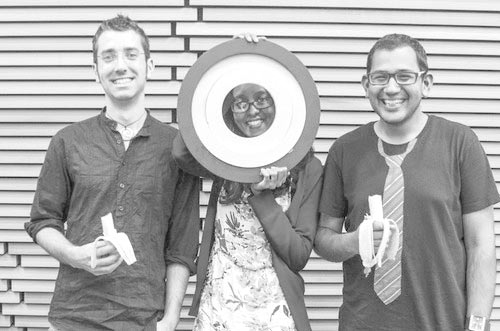 With such an incredible selection of ideas that came out, the judges were faced with a tough challenge to determine which were progressed forward into the LIFEHACK lab.

So, based on the scalability of the project, the likelihood the MVP would be ready within a 2-3 month timeframe, the ability to link with and build on other mental health initiatives and the potential to become a sustainable business, it was with much excitement that the three top ideas were announced as:

Now…. to see where they go!

Good luck to all of the teams moving into the Lab. We’ll all be cheering them on.