The following is a post by Christina Curley, a 2015 Flourishing Fellow on her reflections of attending Te Tiriti o Waitangi workshop. 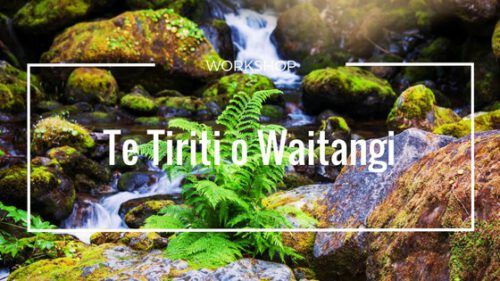 What does it mean to be a bicultural and purpose ­driven organisation in Aotearoa New Zealand? I’ve been thinking recently about this as I’m working through the process of creating organisational cultures for my startups (Upwards and Savvy Up), as growing a baby company from scratch means the chance to “bake in” cultural practices/tikanga.

So it was with this frame of reference that I was grateful to attend a workshop on Te Tiriti o Waitangi and applying it in an organisational context, organised by Lifehack on 21st July and run by the very knowledgeable Jen Margaret.

The workshop covered a lot of ground, from the early history of Te Tiriti onwards (did you know we had a Declaration of Independence in 1835 and our own flag?), and how it all went pear­shaped (thanks to one or two key people in particular) from the huge base of good relationships and good intentions.

It was hard for everyone in the room to hear about the injustices which occurred, starting from 1840 when there were only around 2,000 Pākehā in NZ, and 200,000 Māori, and how over the next 20+ years the populations changed to 100,000 each as colonisation systematically stripped people of their land and resources into poverty.

Why is it important to revisit the past? Understanding how we got here means we can start to build on the work that has gone before, and repair it further now, in the initial spirit of cooperation, manaakitanga (hospitality) and equity as a marriage of two nations.

And after all of that, we moved on to the present day and how to apply it to organisations.

For me, this came down to several key questions:

How others have done it

Firstly, it’s worth looking at how others have done this successfully. The key thing I heard was to “just start walking”; not acting is using privilege. So, what does this look like? 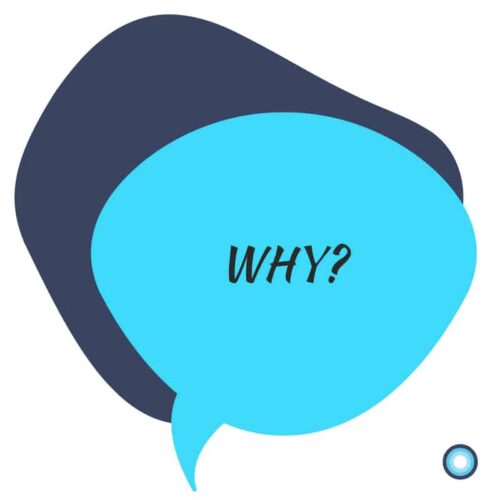 1.) Recognising there’s no one specific road ­map ­actively looking at WHY this journey is important. (Jen is producing a set of guideline questions for organisations)

I want Upwards to reflect bicultural practice because I want to meet people where they are at (as Māori/Pasifika) and honour that. And to me, that means understanding and acting in ways which are congruent with both world views. (Which also means I have a lot of learning to do!)

For example, this then spills down into a holistic approach in our duty of care to the students and the staff of Upwards, as well as anyone else involved. It means I have to think through (in consultation with others) what that actually looks like in practice, and write it into our code of ethics and other policies and processes. There’s a lot of work to do, and it’s worth it.

With Savvy Up, it’s because one of my shared values with my cofounder Tania is about valuing diversity in all its forms, and we want to build this into the organisation. It’s because we believe the work we’re doing to help graduates transition into the workforce has a greater impact than simply a job; there’s lots of research showing that having a job leads to better life outcomes (e.g. OECD better life index). Underpinning both Upwards and Savvy Up is the idea that young people who feel empowered to take action on their own future go on to lead healthier, happier lives.

This is one aspect of the journey I am only now starting.


At the workshop, I asked Gina how they had done this at Lifehack. She said that they had a clear intention for their work, and asked people who they admire in the Māori world to advise them. This meant that they were able to ask others for help, and didn’t take all the ownership/responsibility on alone.

3.) Use the answers to question 1 about to think about the organisational structure. Having Treaty-honouring relationships as an organisation means it’s critical that both senior leadership and employees are on board. For Upwards and Savvy Up both, this means that we want to work with people who understand the underlying drive and purpose for each, and want to be a part of it.

Jen mentioned that Māori organisations are structured more on hapū/iwi lines… what does that look like in practice and should we do it? I don’t know yet.


4.) When addressing injustice, be aware so we don’t inadvertently make more. In this, one takeaway I had from the workshop is to address power imbalances in relationships. Another was about listening to others’ stories.

What we can do now proactively ourselves

At the end of the workshop, we all brainstormed small actions we could take to improve things. Mine included:

A final note for the future

I feel that I’m starting on this journey and I’m really grateful to all the people so far who have guided me and supported me so far, and for the people I know will be there as I step forward further. It’s scary to put this intention out there because I know I will make mistakes; that things won’t be perfect all the time; that I know very little right now; and I’m showing up anyway and saying, I want to do this. It’s important. Let’s journey together. 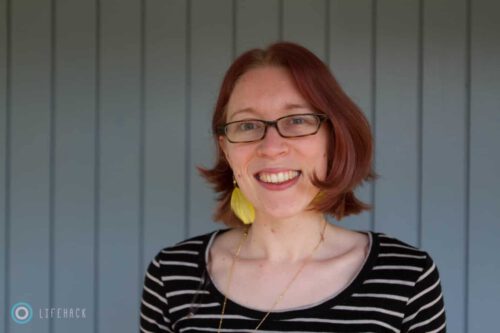